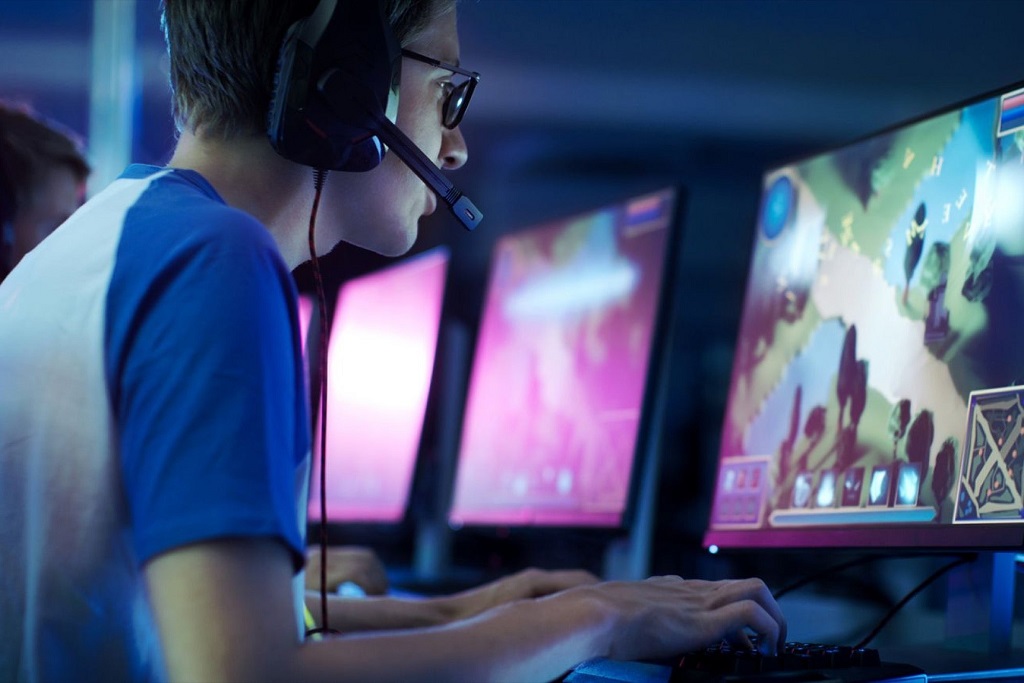 With the news that one of the first titles to be launched on Sony’s upcoming PlayStation 5 console will be a game where the playable character is a cat, this seems like the purr-fect time to reflect on some of the finest feline appearances in the world of gaming. The beloved animal conquered social media years ago, so it’s no surprise to see that cats have since migrated into the gaming industry to charm players.

Here’s a look at some of the most memorable times cats have popped up in games, starting with that hotly-anticipated PS5 release.

Blue Twelve Studios’ work Stray is primed to arrive on the PS5 in 2021. It might be a bit pawkward to include a game on this list that hasn’t even been released yet, but the trailer makes it clear that this is going to be a landmark title for kitty lovers. The PS5 platform naturally gives Stray incredibly realistic graphics, which is ideal for anyone who simply wants to coo over the sweetness of the lead character.

However, it’s not all about just how cute the purrtagonist is (anyone annoyed by the cat puns yet?). Humans are extinct in this world inspired by the iconic Kowloon Walled City, so it falls on the furry shoulders of a cat to go around solving mysteries. It should be fascinating to explore dystopian environments from a cat’s perspective, whether you’re slinking in the shadows or surveying your domain from a high place. Stray is one game you’ll want to bring home when it arrives on the PS5.

Cats’ prominence in memes and GIFs shows that when people want to make a point, they often fall back on the universally adored idiosyncrasies of felines. Just as social media posts rely on cats to stand out, online slot developers have looked to the lovable nature of cats to attract players’ attention. The presence of cat-themed slots may prove just as alluring to feline fans as the sign-up offers that sites usually deploy to attract new members.

Hotline Casino is one of the casinos that delivers on both fronts, as it is rated as offering one of the best free spin bonuses in 2020 and it hosts several cat-themed slots. Diamond Cats, Copy Cats, and Cats Gone Wild all use felines to frame the reel-based action, but The Catfather is the cream of the crop. Taking cues from The Godfather, this slot turns cuddly cats into gangsters that act as the symbols on the reels. If you like ginger cats that wear hats, then you might find this particular slot up to scratch.

Let’s make a graceful leap from a world of mafia cats to somewhere even more fantastical, by acknowledging the feline influence in Bethesda’s gaming behemoth The Elder Scrolls V: Skyrim. While Skyrim is set in a world of dragons, fiery spells, and rampaging werewolves, its playable races mostly have human ancestry.

However, players also have the option to make their character an Argonian, a reptilian creature, or a Khajiit, which has a feline appearance. Your pet cat probably doesn’t wear clothes, walk on its hind legs, or use weapons like a Khajiit can – at least, we hope not? Yet the Khajiit still have many cat-like qualities to go with their cat-like appearance, including their stealthy movements, their natural agility, and their night vision.
A honorable mention should go to Blinx: The Time Sweeper, with the titular Blinx an anthropomorphic cat who starred in this 2002 Xbox release. Blinx is required to fight against the Tom-Tom Gang, an evil army of pigs that seek to destroy time crystals. We may have spoken about kitty detectives, feline gangsters, and dragon-fighting Khajiit, but Blinx is weirder than them all.

The reason that Blinx didn’t make the cut is that, unlike the other three examples, you lose too much of what makes a cat a cat. When Stray arrives in 2021, it will be fascinating to see just how realistic cats can become in the gaming industry. Surely it won’t be so lifelike that you get to experience the smells of cats, one of the joys that pet owners face. Maybe that will come further down the line, but for now we’re awaiting the launch of Stray with great curiosity.