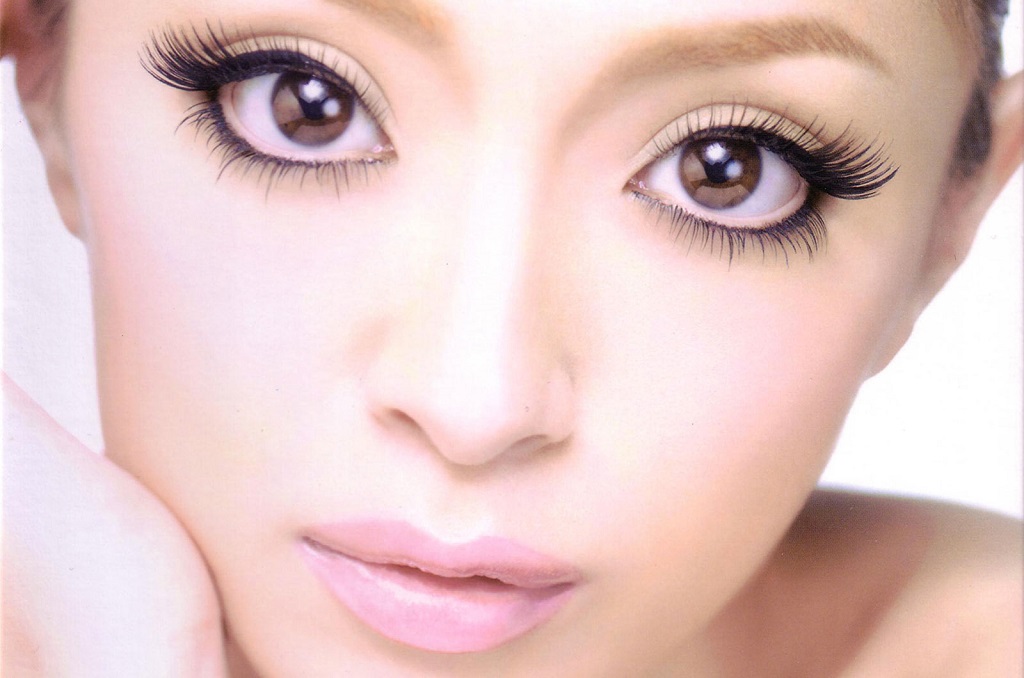 Most of the ethnic groups found in the Asian continent have the characteristic in the physiognomy: they have slanted eyes. The shape of the eyes can be more or less almond-shaped but, the truth is that it is a distinctive fact of people who reside in countries such as Thailand, China, Japan, Mongolia, etc. Why is this happening? In this article, we will tell you why do Asians have slanted eyes, discovering the three main theories about this distinctive fact and highlighting the one that, for the experts, is the most convincing. So, you know, if you’ve ever wondered about the origin of Asian eyes, here is the answer!

Why do Asians have slanted eyes?

The correct name for Asian slanted eyes is “Mongolian bridle,” “epicanthic fold,” or “epicanthus.” It is different from a Westerner’s eye because, in the upper eyelid, there is a fold that covers the inner corner of the eye, causing the caruncle of the lacrimal to be covered and to descend to the bottom to finish joining with the skin of the face.

To know why Asians have slanted eyes, there have been many theories and, the first of them believed that it was due to the bone structure of the people in this part of the world. It was believed that Asians had the hole where the eyeball is installed in almond shape and, therefore, externally, the eyes were seen with this peculiar shape.

However, this theory was discarded as soon as it was discovered that the ocular structure is exactly the same in all humans: Eastern or Western.

The most compelling explanation

There is another theory that, so far, is the most accepted by the scientific community. Asians are believed to have slanted eyes out of a need to adapt to the environment in which they settled. When groups of humans arrived in the Asian part of the world, there were strong climatological contrasts with periods of intense luminosity and, others, with extreme cold that led to very strong winds and storms. Therefore, it is considered that genetics evolved to allow these Homo sapiens to live better in their environment and survive.

This theory is strongly supported because, in other areas of the world with very different climates (in the desert, the savannah), the people who live there also have slightly more slanted eyes than those who are settled in the western parts of the world. The reason for this is to be able to protect themselves from the sun and the desert sands.

Thus, we not only see slanted eyes in Asian ethnic groups but in other parts of the world we can also see an eye shape different from that of the West: in some areas of Africa (especially desert areas), in Chile, Peru, Bolivia In the US and Canada we also find that Aboriginal people also have eyes in this more Asian-like way.

Another controversial theory that does not finish convincing

However, there is another theory that answers why Asians have slanted eyes. A group of Chinese researchers believes that the Mongolian bridle is because its origin is not Homo sapiens but that it comes from a different branch of hominids: Homo Erectus Pekinensis. Thus, since they do not share the same antecedent, it is normal for different notable physiognomics to appear, such as the eyes, cheekbones, nose, etc.

This theory is that in 1921 remains of Homo Erectus Pekinensis were found and it was believed that when Homo erectus migrated to Asia, it survived to form the current Asian race.

However, most anthropologists reject this theory by arguing that African Homo Erectus survived evolution to eventually become Homo sapiens, from which the entire human race starts.