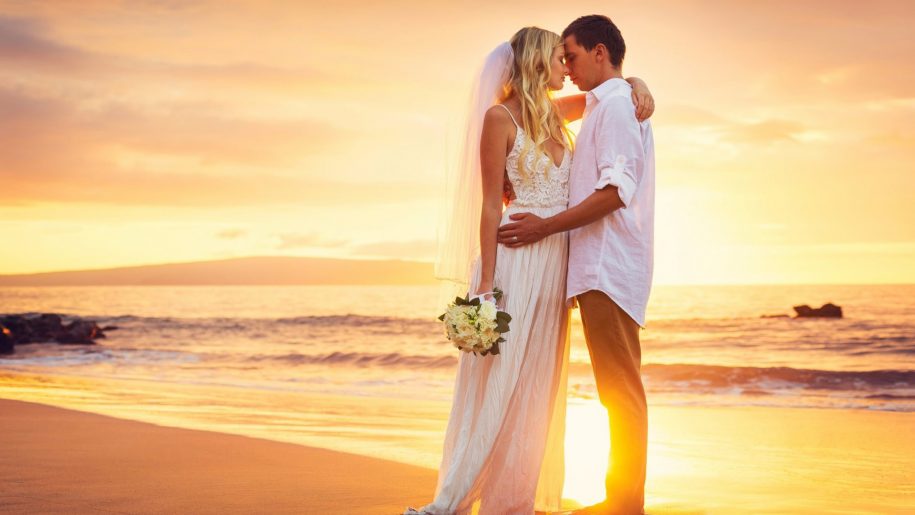 Have you already decided the date of the big day and you are undecided about where to go on honeymoon?

These days I am then overwhelmed by the questions of three couples close to me that in the coming months will seal their love. Do you have any idea on where to go on honeymoon? Absolutely yes and I am ready to give you some useful suggestions.

The first thing to do to choose the destination of the honeymoon is to have in mind the period of the trip and choose a destination that is climatically suitable for that period. For example, it is not recommended to go to the Caribbean from the second half of August to the month of October for cyclones, and it is not a good thing to ruin the best trip of life for not having chosen the destination carefully.

However the world is big and the places to visit are so many that you will be spoiled for choice. 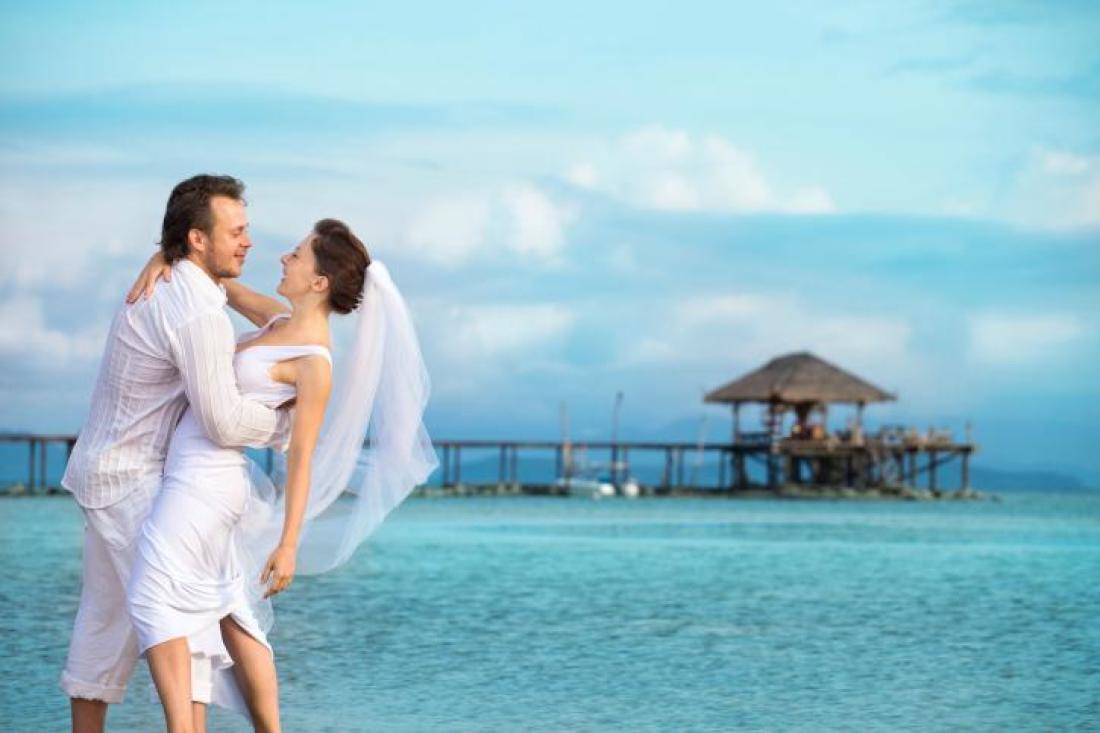 Where to go on honeymoon? Dream sea and romantic islands 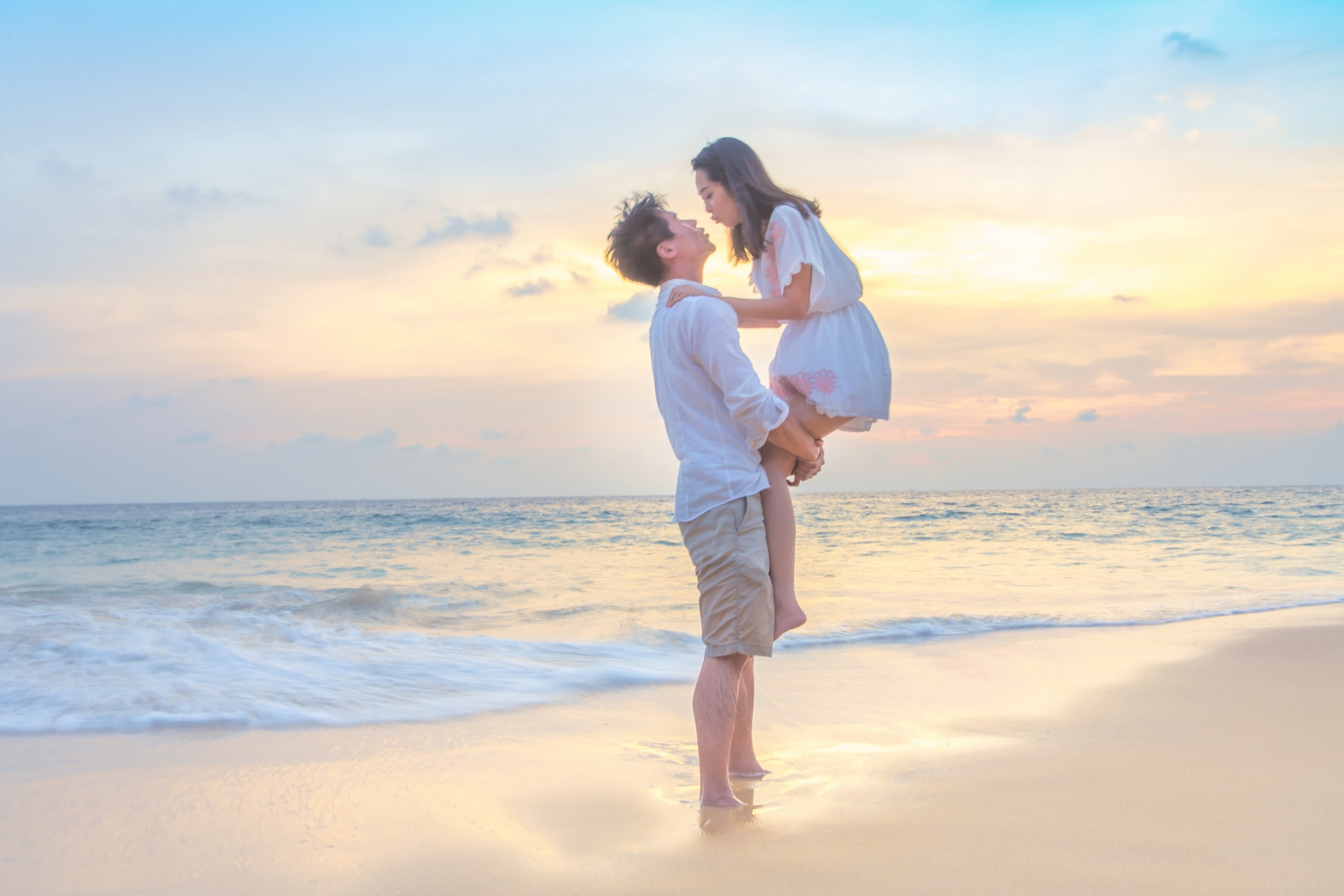 Where to go on honeymoon? On the road to the world

If you and the other half of your heart do not feel like lounging at the sea for the duration of your honeymoon, you can opt for a nice trip on the road. Rent a car and discover the places that most interest you, in total freedom if you are searching where to go on honeymoon …

You may also interested to know about types of attraction

10 most romantic destinations to visit with your partner 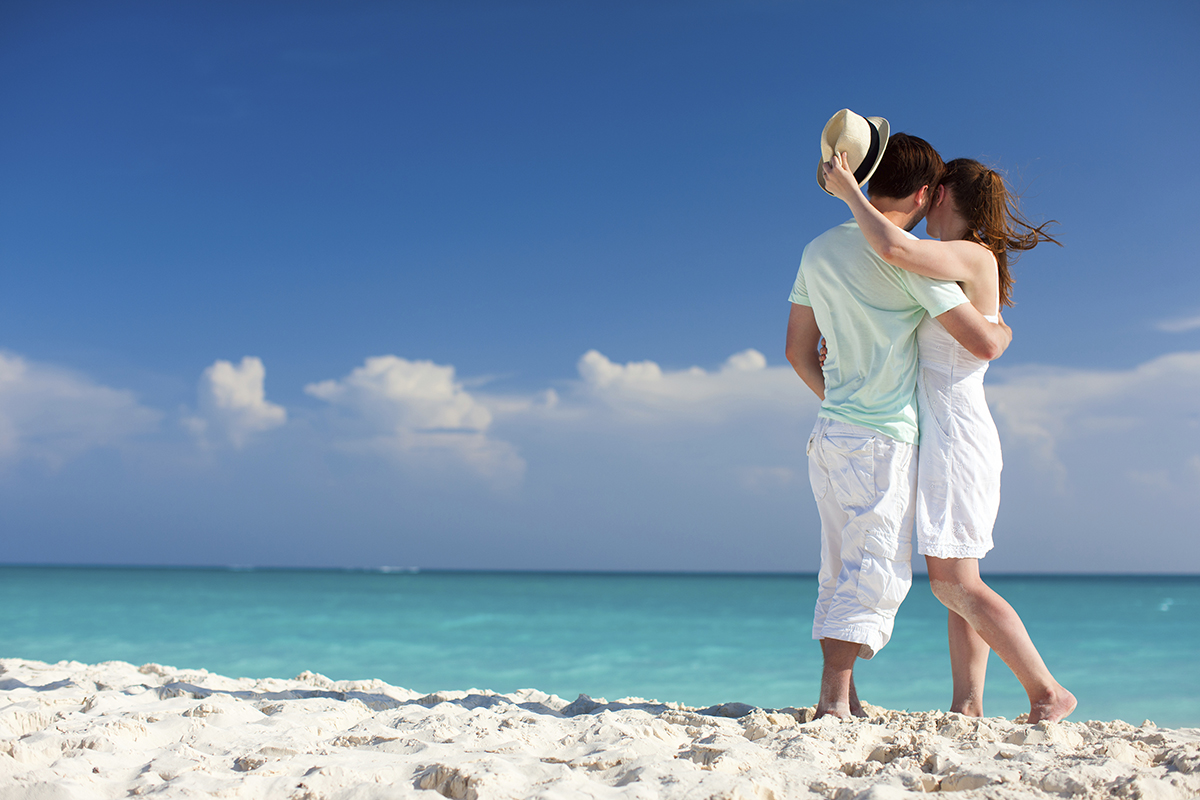 Where to go on honeymoon? The cruise

Now the shipping companies offer itineraries anywhere in the planet, there are some that even go around the world.

You go from those in the Mediterranean with different routes between Greece, Italy and Spain, to those in the Caribbean (me and Vale we did a wonderful MSC cruise to Cuba and the Caribbean), to those summer to the Norwegian fjords or to the Baltic capitals such as St. Petersburg, Tallin, Copenhagen and Stockholm and the most unusual ones in the United Arab Emirates. Lately we have made a wonderful MSC cruise in Northern Europe where we have visited beautiful places like Normandy in France, Stonehenge and Salisbury in Great Britain, Bruges in Belgium, Amsterdam and Hamburg.

Where to go on honeymoon? The white expanses of Northern Europe

If you love Nordic landscapes and you get married in winter I suggest you a nice trip to Finland and precisely in Finnish Lapland , in close contact with the Sami culture among reindeer, enchanted landscapes, many interesting and fun activities to do such as excursions with husky sleds and a visit to the Santa Claus Village in Rovaniemi. For couples on their honeymoon, there are also very romantic accommodations that give the possibility to sleep in a glass igloo, admiring the sky all night long waiting for the thousand shades of green brought by the Northern Lights.

Where to go on honeymoon? The cities

Do you have a few days available or just want to spend your honeymoon in a romantic city?

The first that come to mind for a honeymoon, and that I can advise you by direct experience of where to go on honeymoon …

I hope I have managed to give you some ideas on where to go on honeymoon, if you then have curiosity to ask me or questions to ask me you can leave a comment below.