The city of the Thames is one of those cities where we can find everything: underground neighborhoods, old art galleries, shops with the latest trends in fashion, establishments with second-hand products … We would need a lifetime to discover all the faces of the capital. Although London has a lot to offer us, at the moment eternity is not on that list. How to solve it to make the most of the time we spend in the city? We make a selection with the essential places to see in London.

From Buckingham Palace to Big Ben

The monarchy is one of the most important symbols of the country. Approaching Buckingham Palace, the official residence of the queen, is living an important part of the history of the United Kingdom. Try to make your visit coincide with the Changing of the Guard, one of the most popular attractions among tourists. This ceremony takes place every morning from May to July and on alternate days the rest of the year. To the rhythm of an orchestra the guards, uniformed with their famous red jacket and elongated cap, relieved their comrades of the task of guarding and guarding the residence of the royal family. 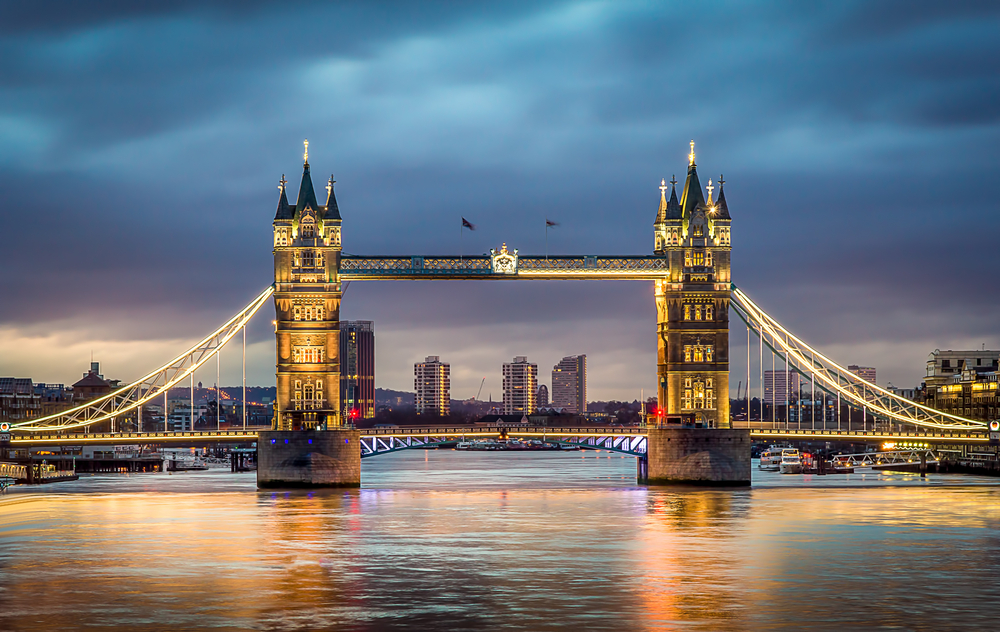 We can take advantage of the visit to Buckingham Palace to walk through Hyde Park, one of the most famous and largest parks in the city. In its origins belonged to the Westminster Abbey, another of the essential visits of the city. Located a 15 minute walk from Buckingham Palace, it is worth stopping to admire this Anglican Gothic church the size of a cathedral. It is used for the coronation of British monarchs, as well as for some royal weddings and for burials.

We continue the walk through the center of London until we reach Big Ben, the most famous tower in the city, located next to the Palace of Westminster, also known as the Parliament. British punctuality is represented in this huge clock, considered one of the most reliable in the world.

Camden Town: Essential visit to the most popular street market

We leave the center of the city to go to one of the most popular neighborhoods among visitors to London: Candem Town. This neighborhood is full of extravagant shops, with clothes and unique objects at very good prices. 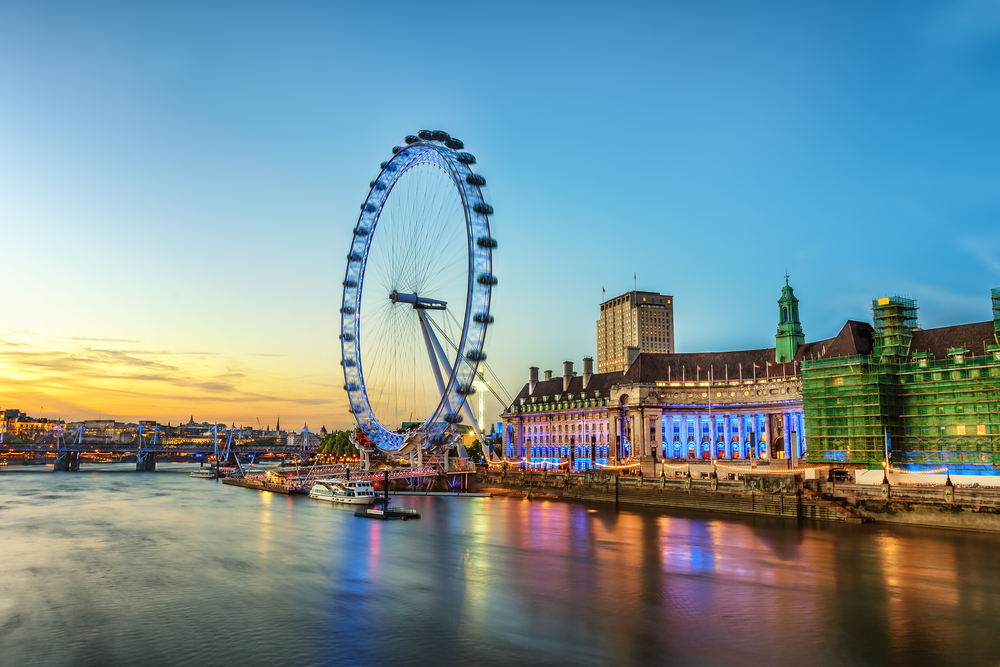 Although we have no intention of buying anything, it is worth submerging in the alternative environment and admire the facades of some of the stores, with huge boots that stand out or dark angels that seem to take off.

Museums from which to travel the entire world

The British Museum and the National Gallery are the most visited museums in the city and the most visited in the world. The first of them will allow us to know the whole ancient world through the antiquities of oriental, Egyptian, European, Greek, Roman and Etruscan origin. Among the enormous number of pieces that houses the museum stands out the Rosetta Stone, which allowed deciphering the Egyptian hieroglyphs, the collection of Egyptian mummies or a huge Moais of Easter Island.

The visit to the National Gallery will allow us to explore the entire western pictorial history thanks to its more than 2300 paintings. Leonardo da Vinci, Van Gogh, Monet, Michelangelo, are some of the artists that we will discover in the visit to the art gallery.

There are a lot of historic landmarks and scenic landscapes in London that many tourists are visiting the city to see first hand. In fact, the population of people moving to London is increasing annually because of the city’s rich culture and tourist spots.