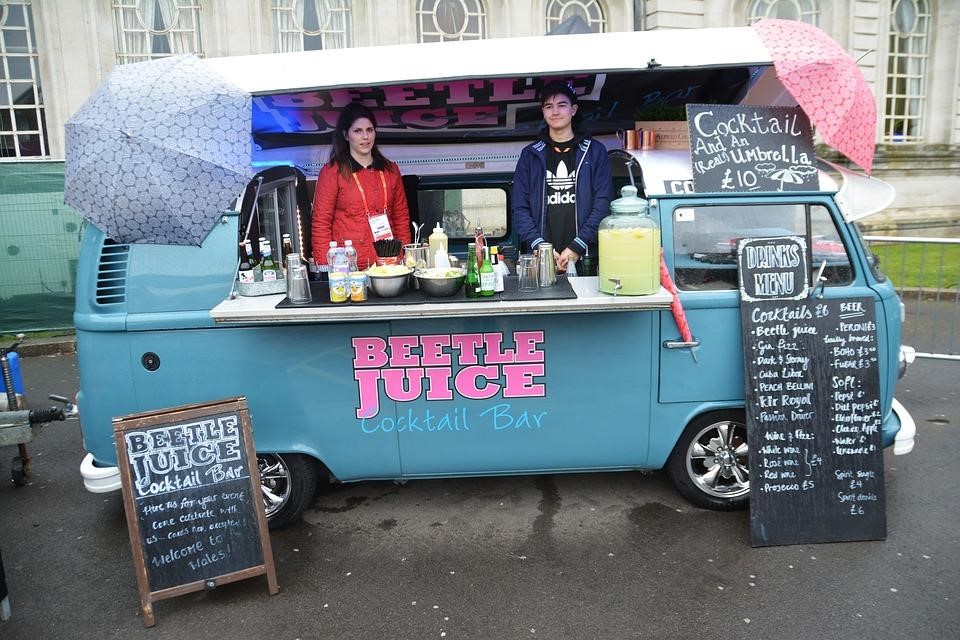 What do you get when you find two good looking Welsh brothers in a retro VW selling homegrown regional burgers? A roaring success! 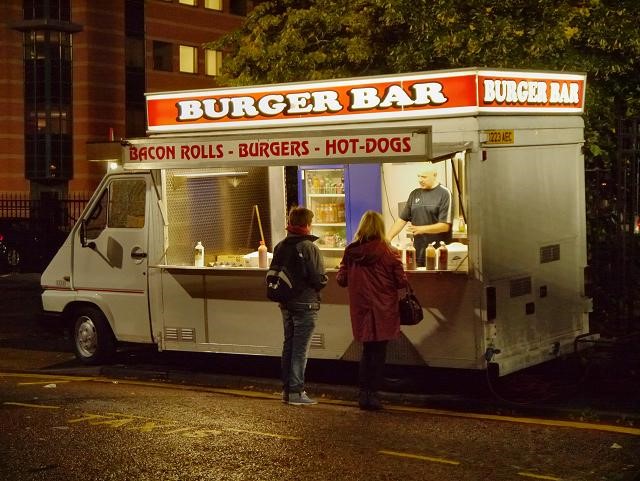 While their father runs the 200 acre family farm, brothers William and Iwan decided to find a way of creating a second income. On a whim, William decided to buy a 1972 VW Camper T2 with a bay window on eBay and turn it into a burger van. Conversions like these have been done for ages creating cocktail bars and other commercial ventures, but “Burger Bay” is the first burger van that we know of.  They may off had to use a few spare parts and some metal bonding adhesives that are found from sites including https://www.ct1.com/product-applications/metal-to-metal-adhesive/
The Conversion

Unbelievably, it was cheaper to import a Volkswagen Kombi from South Africa in 2016 and convert it than to buy it in the UK. The fact that it was a right hand drive and had no rear windows made the conversion easier. After four months the VW Camper had been converted into a fully functioning burger van, with the entire project costing them £25,000 in total – and they are already reaping the benefits. For many, even just owning a vintage V Dub is a dream come true.

Their concept is selling Welsh lamb burgers which they make from their own reared meat. Hoping that they can support the farm as the UK races towards Brexit, they are undoubtedly on the right track. This year show organisers have been tracking them down to ensure that the “lambmobile” grazes at their events.

With a rising trend of eating locally grown food and exploring the benefits of supporting the home grown industry, the Welsh brothers have hit the nail on the head with this venture. Younger brother Iwan, has also been developing the selection and has added beef burgers, steak ciabatta and minted burgers to the menu.

Feedback on their Facebook page has been positive. Burger lovers are all falling for the lamb that comes straight from the farm and the brothers have only used beef from the local butcher shop. Who, in their right mind, would opt for a thin, synthetic burger if there is homegrown lamb up for grabs?