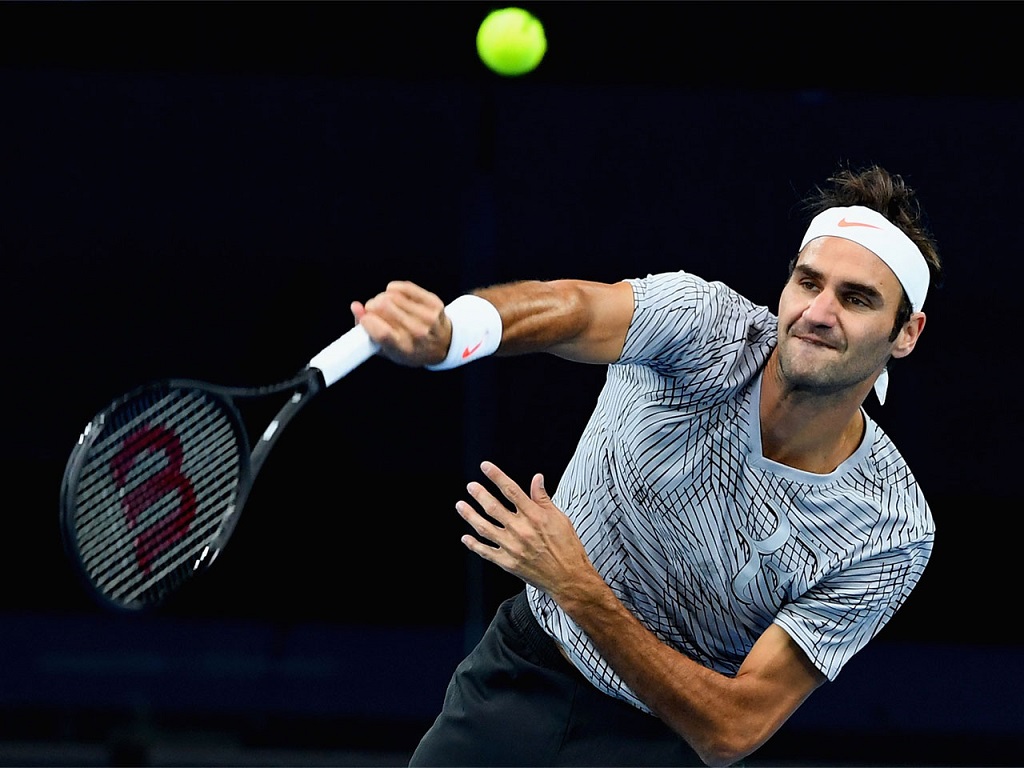 There is always an exponential growth in the number of people taking up tennis during the summer months. Grand Slam tournaments such as the Australian Open and Wimbledon often inspire amateur players to pick up their rackets and head to their nearest courts. However, becoming an accomplished tennis player is far from straightforward, and for the majority of beginners, it may take several months of hard work to master the basics. We take a look at three ways to help take your game to the next level.

Concentrate on Movement and Fitness

Lateral movement is extremely important in any sport, however, during a tennis match, players are likely to be forced into multiple directional changes. As well as having the ability to anticipate an opponent’s intentions, professionals are required to demonstrate a superb level of balance, whilst also having the capacity to complete short sprints.

Shot selection is an incredibly important aspect of the game, but the ability to move around the court is often undervalued. Having the best back-hand in the business is no good if you can’t get across to make the return. Roger Federer is renowned for his grace on the tennis court and the Swiss, who is the 7.00 third favorite in the latest tennis odds to secure his seventh Australian Open title in January 2021, has been able to remain at the top of his game due to his outstanding footwork.

There are numerous drills and exercises which can be undertaken every week, and these will gradually enable players to develop their hand, foot, and core speed.

Winning breeds confidence, however, there are also plenty of lessons to be learned from the occasional chastening defeat. Players who routinely come up against weak opposition are unlikely to develop as quickly as those who challenge themselves on a regular basis.

Although a crushing loss may be tough to take for the majority of amateur players, reflecting on the mistakes made, and working on ways to combat them is likely to help in the long term. Although failure on the court can be dispiriting, there are always plenty of positives to take, and these kinds of encounters will help shine a light on potential areas for improvement.

Even at the ITF level, young and inexperienced players will occasionally come up against ATP Tour regulars, and these meetings tend to provide some valuable lessons. In 2019, Andy Murray returned to the ATP Challenger Tour for the first time in 14 years, and although the Scot was lacking match sharpness, the majority of his opponents will have undoubtedly benefited from the experience of facing the former Wimbledon champion.

Andy Murray back to Challenger Tour ? Next step in Spain, during #RafaNadalOpen in Mallorca 😎 pic.twitter.com/ggnCdiZfxx

Acknowledging and correcting bad habits is one of the biggest challenges that amateur tennis players tend to face. Admitting that you’ve got it wrong can be tough, however, in tennis, it is vitally important to recognize these from the outset.

Talking to experienced players and qualified coaches will usually help highlight these imperfections, and seeking a second opinion is also recommended. Approaching them with a positive mindset is important, and making sure you don’t slip back into old ways is absolutely essential.

Tennis is a hugely enjoyable pastime, yet it is far from an easy sport to master. However, working on these fundamental aspects will allow players to take their game to the next level. Although it may require a fair amount of dedication and diligence, improving these important facets of the game is likely to have a hugely positive effect and almost certainly pay off in the long term.