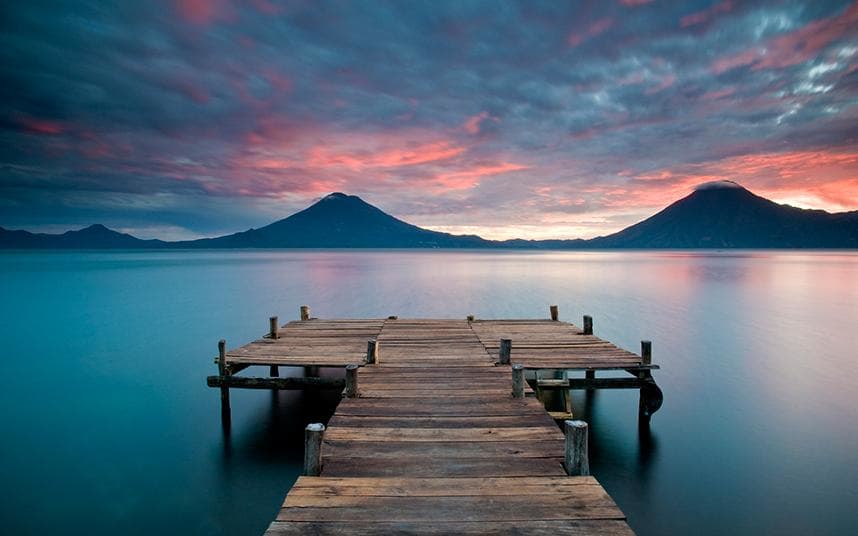 4 Things To Do In Central America

Four states so different and at the same time similar. Here people are always ready to help you, the hours go by slowly and the colors are a real explosion.

The first of the 4 things to do in Central America that we recommend you do is climb the Sant’Ana volcano.

The Sant’Ana volcano is a still active volcano that hides a small gem: a turquoise lake inside the crater. It is one of the most impressive places in Central America from a naturalistic point of view. It is located inside the Parque Nacional Los Volcanes, which includes 14 volcanoes and hectares of forest that shelters hundreds of bird species.

To go up to the volcano you need to take part in an organized group because you are accompanied by the tourist police. This precaution is given by the fact that before it was established there were some episodes of robberies to the detriment of tourists.

You can reach Cerro Verde, the starting point, with a bus from Santa Ana; the trek to reach the volcano takes about two hours uphill and an hour and a half uphill and costs about eight dollars.

We hope that after the effort of the climb you will find yourself in front of the crater in all its cloudless beauty that will prevent you from seeing. The panorama is spectacular!

Rent a golf car in Utila

The best-known island of Honduras is undoubtedly Roatan but for us the real goiello is the much smaller Utila whose streets are so tiny that they can only accommodate Tuk Tuk.

In Utila, time seems to stand still and perhaps for this reason that some reality shows have decided to record some of their episodes here. The island is famous for its crystal clear seabed and because it is located on the migratory route of whale sharks as well as for it’s extremely hippie mood.

Utila can be reached by plane or ferry from La Ceiba taking about an hour for the cost of twenty dollars. If you are an adventurer then look for a sailing boat that comes from Mexico and that stops in Utila you will not regret it.

A little tip: if you love diving this is the lowest cost place in the world to press the patent, go wild.

If I close my eyes and think of Belize I can think of a sea of green water to lose your breath, fish of a thousand colors and an atmosphere in pure Caribbean style. Belize has one of the most beautiful coral reefs in the world, second in size to the Australian one.

It is 290 kilometers long and therefore the longest in the entire northern hemisphere. Declared a World Heritage Site by UNESCO, it is dotted with Cayos, more or less small islands fringed with palm trees.

Among these Ambergris Caye the famous “Isla Bonita” of Madonna. The most loved, however, remains Caye Caulker, a relaxed island full of young people not to be missed.

We think there is nothing more extraordinary than being inside the Mayan site of Tikal, a source of pride and tourism for all of Guatemala. It is located in the province of Petén in northern Guatemala and has been a World Heritage Site since 1979.

Tikal covers an area of about 550 square kilometers and the archaeological area is almost entirely eaten by the rainforest, which preserves a unique biodiversity, it has more than two hundred different species of trees including the ceiba, the tree revered by the Maya.

The park is also the natural habitat for jaguars, cougars and howler monkeys.

And now it’s up to you travelers, which of these experiences do you like best?