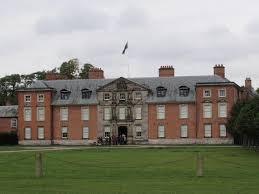 The National Trust has a large collection of properties in Cheshire but one of the best of them is Dunham Massey. Easily accessible from the M6 it is a Deer Park, with lots of them still in residence, a fine stately home and a garden with a nice big serviceable lawn. The whole place takes a lot of work but you can be sure that the gardeners there will be very busy looking at their mowers and ordering Mountfield Parts if they need them. What is the story behind this grand stately pile? 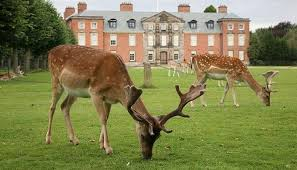 The house began life as a moated residence and Hall but it was never finished. Come the end of the Civil War and the place was finally finished. Quite an achievement considering the upheaval, to say the least, that the Civil War caused. As usual the new owners weren’t happy with it and by 1730, about a hundred years since it was first built, they got John Norris in to redesign the whole place and Lancelot “Capability” Brown  to rip out the formal garden and get cracking on some landscaping.

As with other stately homes it was turned into something else during the war. In this case it became a hospital during the First World War at the behest of its owner Penelope Grey Countess of Stafford.