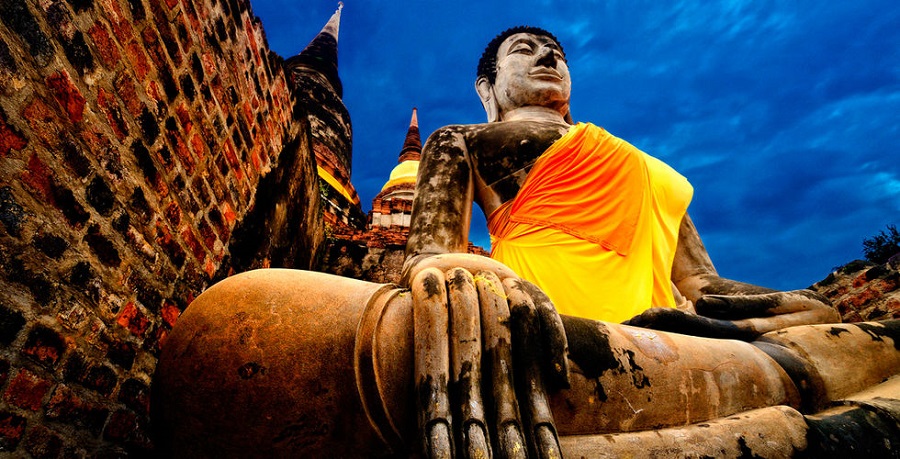 In addition, it is curious how the tallest statues in the world are all between Asia and Africa, with the first continent taking the prize. You have to get to position number 8 to get to a statue built in Europe, in Russia; which, on the other hand, is a Eurasian country.

Here we share detail the tallest statues in the world

Statues of more than 100 meters

We continue with the representation of Buddha, because the second tallest statue in the world is Laykyun Setkyar,  in Burma. This statue is also religious, of Buda, and exceeds 115 meters in height. To this we must add the throne and pedestal on which it rests, reaching 130 meters in height. 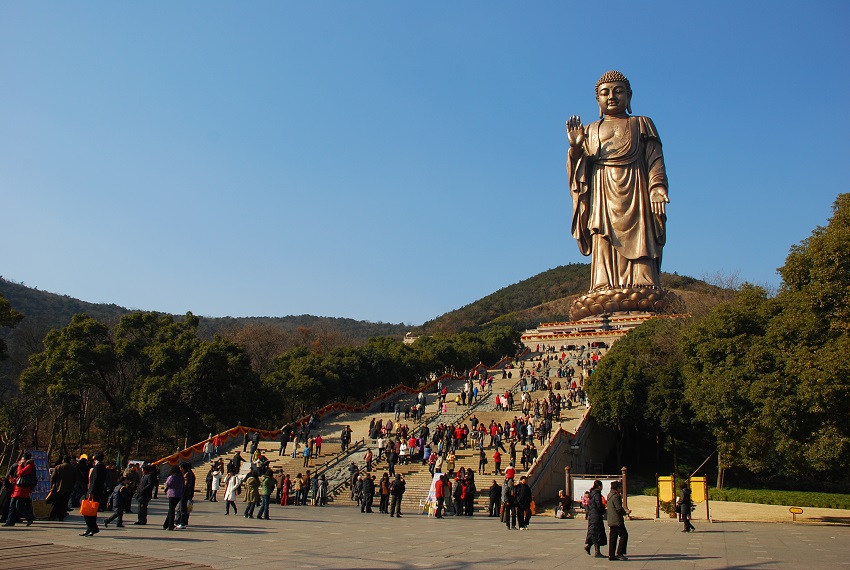 But the third tallest statue in the world is also a representation of the Buddha. It’s about Ushiku Daibutsu and it’s in Japan. Its height, by itself, is 110 meters; but to this we must add, again, throne and pedestal, reaching 120 meters in height.

The fourth tallest statues in the world are back in China, being a Buddhist deity called Guan Yin. In this case, the statue measures 108 meters in height, achieving 135 meters between statue, throne, and pedestal.

We have to reach the fifth tallest statue in the world to find a statue not associated with anything religious. It is about the pharaonic statues of the Yan and Huang emperors, and they are in China, again. These statues represent two of the most important Chinese emperors. Hence, they have been granted the status of 106 meters in Henan.

You may also interest: 10 most romantic destinations to visit with your partner

We continue in Asia because the sixth tallest statues in the world are in Japan. This is the Sendai Kannon statue, representation, again, of the Buddhist deity of Guan Yin. Until now, it is the oldest statue (1991), so all these statues are built in contemporary times. This statue reaches just 100 meters.

We do not leave Asia and go back to China. The seventh highest in the world is back to the Buddhist deity of Guan Yin. This statue is short of 100 meters, 99 meters. The curious thing about this statue is that it is the first of the aforementioned that is made of gilded bronze. That is, next to the tallest in the world, it is the second tallest statue in the world built with a precious metal. 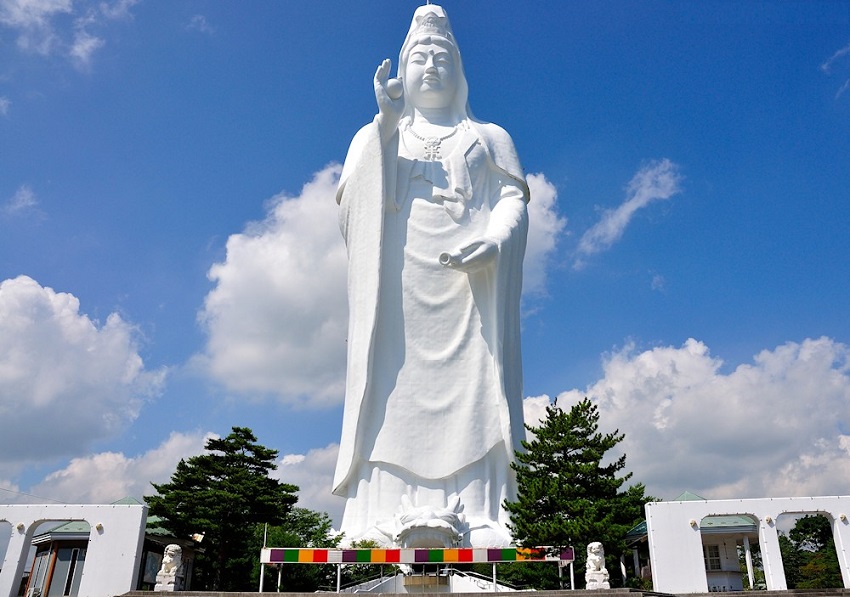 And finally, we left Asia to enter Russia. The eighth highest in the world is in Moscow and refers to Peter I, the great.  It is the first statue on the list that is not located in a high place but is located on an island in the middle of the river that runs through the Russian capital. This statue reaches 96 meters and not only represents Peter but also represents him next to a ship.

We return to Asia, to Thailand exactly, and to the Buddhist religion. Again, a Buddha statue sneaks into this list to get into ninth position. It is a statue that claims to represent the Buddha statue as protector of Thailand. And it is that the place where it is located does not have anything of chance: it is on the border with Burma, where the war with this country happened. This statue reaches 92 meters.

We continue in Asia, in Japan, and with the Buddhist religion. The top 10 of the world’s tallest statues is closed by a statue of Guan Yin. This statue, the second oldest of this list (1989), reaches 88 meters and is called Dai Kannon from “Kita no Miyako” park. 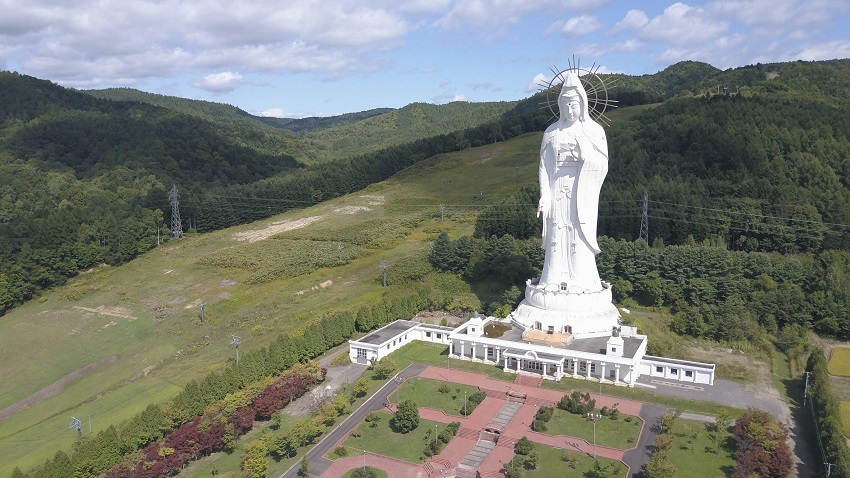 And with this measure, 88 meters, is the eleventh highest statue in the world: Big Buddha of Ling Shan. It is found in China and, as you can see, represents the Buddha figure.

Finally, we return to Russia to find the twelfth tallest statue in the world and the last on this list. It is the one that represents the Motherland, built during the period of the USSR and the Cold War, with clear political and patriotic reference. It measures 87 meters and is the oldest of the ones on this list, built in 1967.

Thus, it has been possible to see how Asia and Russia are the areas where we can find the highest in the world, are China and Japan the countries with the most statues on this list.

The writer of this article, currently manages his own blog moment for life and spread happiness and is managing to do well by mixing online marketing and traditional marketing practices into one. Read articles by Rashed