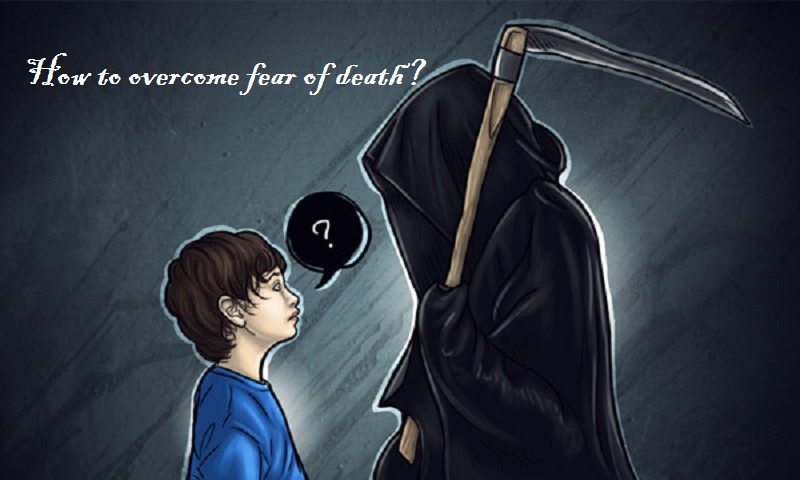 The scientific name or better known as fear of death is called Thanatophobia. It is considered an anxiety that affects millions of people all over the world. In this article, we are going to discuss How to overcome fear of death.

Overcoming the fear of dying is possible through some techniques that you can put into practice by reading, already, this article. Let me first explain what the fear of death is. Keep reading: How to overcome the fear of darkness? 5 Effective steps

How to overcome fear of death? 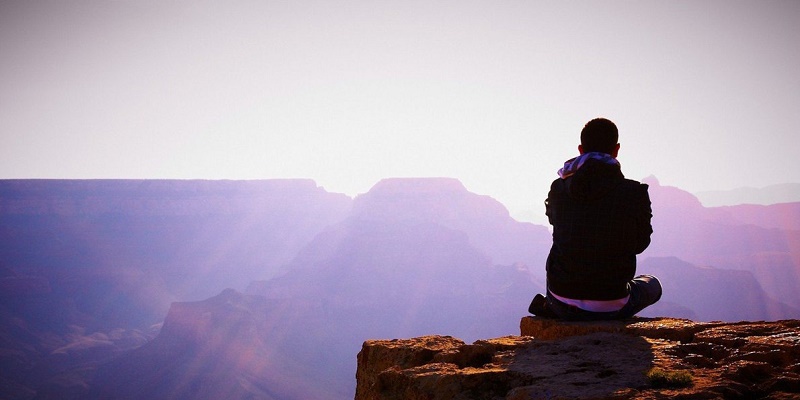 The fear of death is known in the world of psychology as Thanatology and is a phobia or anxiety very intense with underlying obsessive thoughts. It is distinguished by the fear of death of loved ones, called necrophobia, because in this case at the center of the phobia there is the fear of one’s death.

At the base, we have the symbolic meaning of death, or of the unknown. This type of fear is very common in old people, who at a certain age imagine their very close end.

It is a type of phobia also common in the younger population, especially around the age of 40. In this phase of life, many people have achieved most of their goals, from marriage to have children, to be satisfied from the working point of view.

In this way, the lack of major stimuli in one’s life leads to an effect of “flat life” and to think a little more about the approach of one’s old age.

Fear of death: symptoms and causes 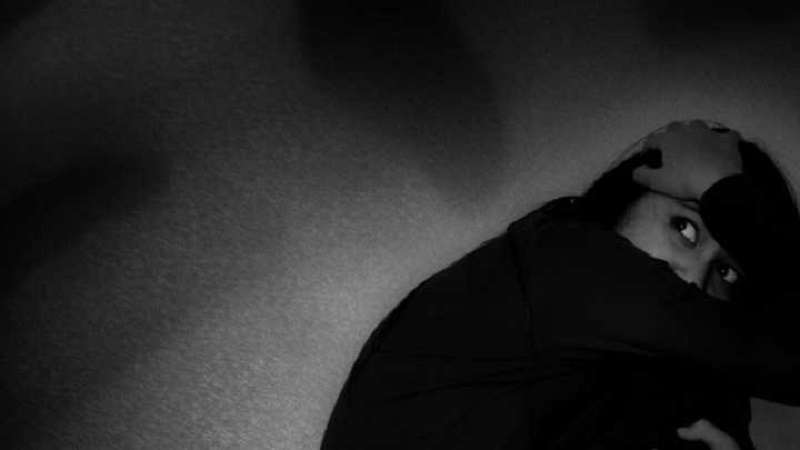 Very often those who are afraid of death manifest the symptoms of intense anxiety at the thought of death. Intense fear, tension, trembling, crying, desperation. These are the most common symptoms for those with this type of fear.

This type of fear is much more common in people with anxiety, depression, and hypochondria. Often this strong fear has a more hidden meaning behind it.

The causes are due to a memory or a trauma that has questioned their relationship with death. For example, it can develop into people who have lost a parent in childhood.

Fear of dying: a clinical example

The example is that of a young woman of 31 years after a simple cold began to have a strong fear for her health. She, a married woman with children, and with this strong hypochondria crisis. Her anxiety and anguish became stronger and stronger, just as her fear of being hospitalized and dying was strong.

This woman had only this strong phobia, but she was in good health, fortunately. She turned to dynamic therapy and in a short time managed to overcome the death phobia.

I will now give you some tips on how to overcome the fear of dying. They are small tips that you can put into practice even now in your home.

Write down a notebook or a notepad when it’s time to think about death. This exercise is very important because it is necessary to understand what are the factors that trigger this fear of yours.

Try to ask yourself what you were doing before expressing your anxiety. In this way, you realize that some external factors trigger your fear of dying, such as having heard that your neighbor is dead or hearing bad news on the news, or you were in a dark room.

For example, you often have this fear of dying every time you feel that your friend is dead. Try to reflect and associate this news with something that immediately comes to your mind. For example, your grandfather’s death can come to mind. Then ask yourself how much you have faced this loss for you so valuable.

The moment you understand what this anxiety makes you feel, try to work on managing anticipatory anxiety to control the symptoms without becoming intense.

You can think of defending yourself in another way, that is avoiding. In this way, not only will you never be able to face your fear of dying, but you will make things worse. 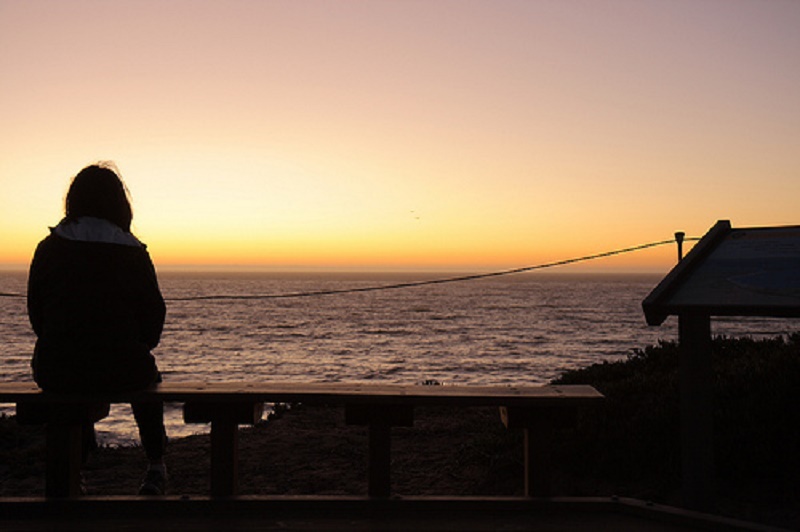 The anxiety you carry within you, unresolved, can affect you as a domino effect on other situations in your life. For this, you must try to look at the face of what scares you and what you associate with death, and face it with the management of anxiety.

Intervention for this type of fear is that of short dynamic psychotherapy ISTDP. Together with the psychotherapist, we try to understand the causes of this fear and the interventions implemented by the person. Then we proceed with clinical interventions aimed at changing emotional states and correcting them.