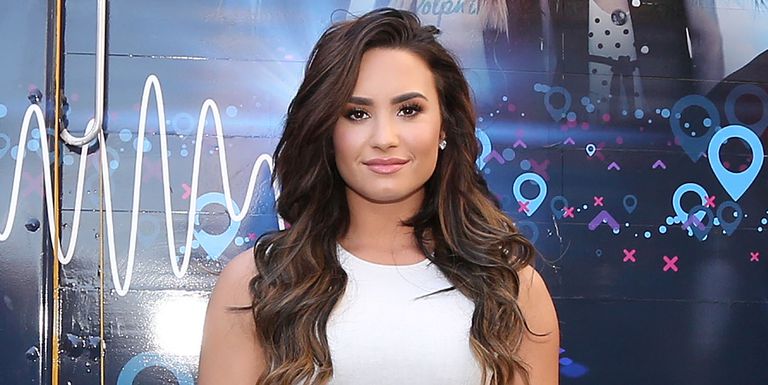 How is Demi Lovato? A little more than a day from the admission of the singer overdose, new updates appear on her health conditions.

How is Demi Lovato? On Tuesday, Demi Lovato was admitted urgently due to an opiate overdose.

The singer of “Sorry Not Sorry” was found senseless in her apartment, throwing discouragement and worry fans around the world.

But what really happened to Demi? What led the girl to fall back into the drug tunnel after 6 years of sobriety? And above all, what are your conditions now?

Let’s try to clarify together … 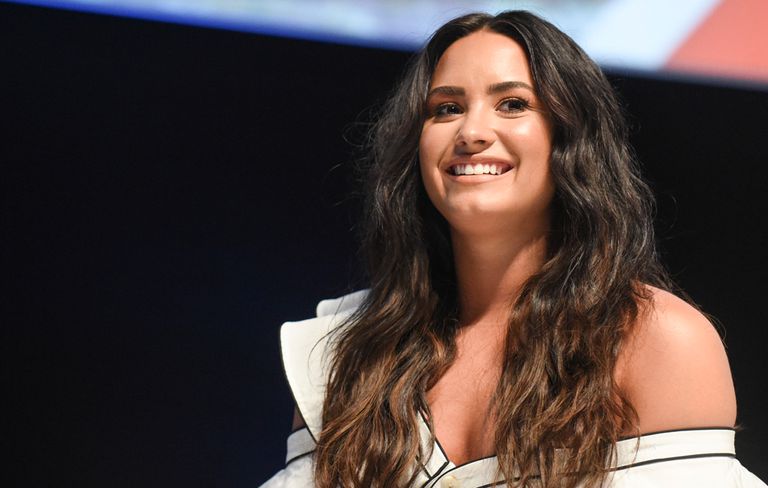 How is Demi Lovato? The call for help

Tuesday morning, at 11:40, the police department of Los Angeles broke into the home of Hollywood Hills of Demi Lovato, after receiving an emergency call. This is according to the TMZ website.

The 25-year-old singer, in fact, was in a state of overdose and had lost consciousness.

The paramedics, courses on the spot, at first, believed that Lovato was under the effect of heroin. Therefore, they immediately gave her a dose of Narcan, a drug for emergency treatment of opiate overdose, and then urgently transferred it to Cedars Sinai Medical Center .

Obviously, at the time of illness, Demi was not home alone, but the police, for privacy, could not reveal the identity of the woman who was with her.

How is Demi Lovato? It is stable: The family statement

Following Demi’s arrival at the hospital, her mother Dianna De La Garza and her sister Madison De La Garza rushed to the scene to ascertain the girl’s condition.

Immediately after the administration of Narcan, the Lovato conditions stabilized and, shortly thereafter, regained consciousness.

To reassure family members, friends and fans of the singer, her representative has released a brief press release.

“Demi is awake and conscious and is with her family, who wants to thank everyone for their love, prayers and support”.

But, the release continues with shocking news.

“Some information reported on the episode is not correct. The family asks that their privacy be respected and that there is no further speculation, especially now that the health and recovery of Demi are the most important thing”.

What information does the family of Demi Lovato refer to? What’s wrong with the information released by TMZ?