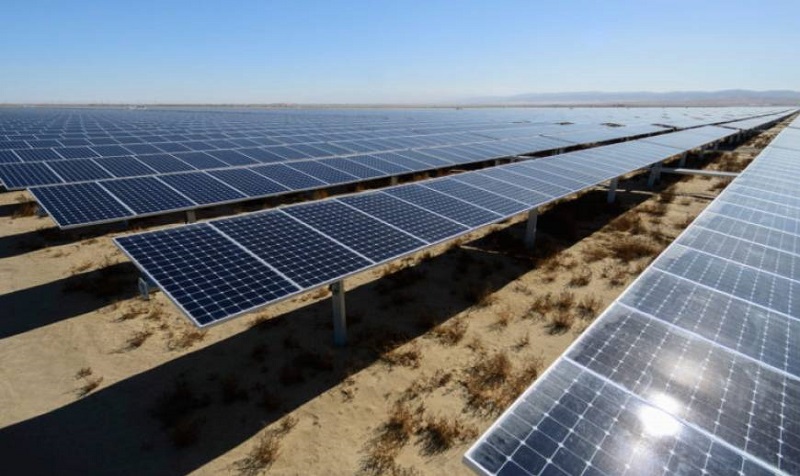 Maybe in some respects, you are right, but in today’s article, we bring you some unspeakable examples that there are obvious cases that demonstrate exactly the opposite. There are cases in which technology, far from increasing the differences, equals us and brings new opportunities to developing countries that, without it, would not have had their golden opportunity to be leaders in leading fields in which they overshadow the more developed economies and markets. 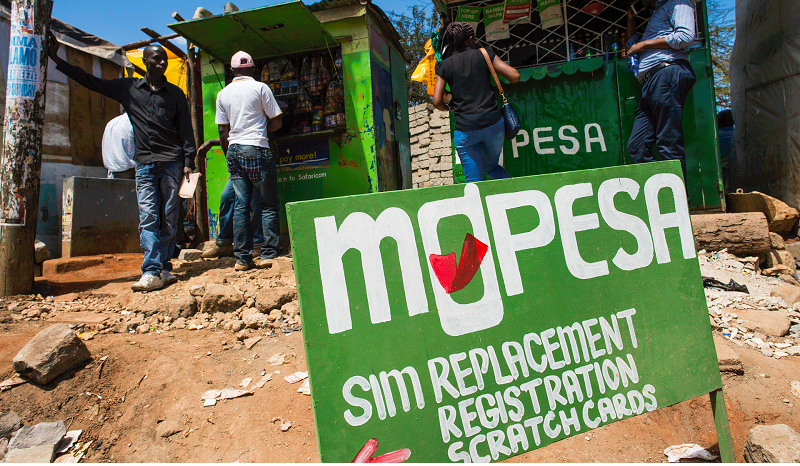 I have been following this issue for some years now since some friends who have an NGO had already warned me of the great development that the mobile payment had in the African country in which they develop their commendable solidarity activity. Could you tell me which African capital it is easier to pay a taxi with the mobile than in Manhattan itself? We are talking about Nairobi, the capital of Kenya.

Indeed, in Kenya was launched in 2007 M-Pesa, a successful means of payment by mobile that found a place in a market where the population could not have access to the demanding conditions imposed by banks to open a simple current account or obtain a debit or credit card. But the need was there.  It was increased in an economy where they wanted to change their developing countries definition by adopting some technological advances.

The immense majority of the population did not have alternative means to the cards to make payments and collections quickly and agilely. Today, M-Pesa is used by two-thirds of Kenyan adults, and around 25% of the country’s Gross Domestic Product is moved by this service. The figures that M-Pesa throws are not only shocking but are literally the envy of many Western companies that have been trying for years to obtain a similar launch without success in the self-sufficient markets that are supposedly the most advanced.

The gutters of developed countries are full of mobile payment solutions

As you probably know, the gutters of developed countries are full of cadavers of mobile payment projects, which never managed to get enough critical mass to end up leading a market that does not finish off on this side of the globe. But beyond asking the reason for this success in the African country, a topic in which surely a server cannot make even the slightest shadow from these humble lines. To the article of The Economist that linked them before, today I intend to analyze with you the important socioeconomic implications of cases such as M-Pesa, which are mostly going unnoticed by other salmon pages.

The case of Kenya is not an isolated case

There are many cases of technologies and technological advances that emerge with ease in developing countries, but that find serious difficulties to make their way in the first world.

We have examples ranging from the dazzling deployment of commercial-use drones in Rwanda, whose promising future has been stifled in the first world by regulations, including how during the Ebola epidemic the affected countries used cutting-edge genetic technology to sequence in 24 hours the new mutations of the virus and thus be able to fight it, up to the great technological potential that supposes that in 2007 already had in the sub-Sahara Africa greater penetration of the mobile telephony that population with access to health, and throwing figures of penetration of the mobile throughout the continent of a surprising 74 percent. This is what the World Economic Forum has called the fourth Industrial Revolution that changed developing countries definition.

The competitive advantage of not being a developed market

Although it is true that in certain aspects being part of a developed market is an obvious advantage, it is no less true that in other cases, the advantage lies precisely in belonging to an undeveloped country. And why am I saying such a thing? You will rightly ask some of you. Well simply because when the site is empty, it is much easier to build a new building. And possibly here lies one of the main reasons for the success stories that we have exposed so far. 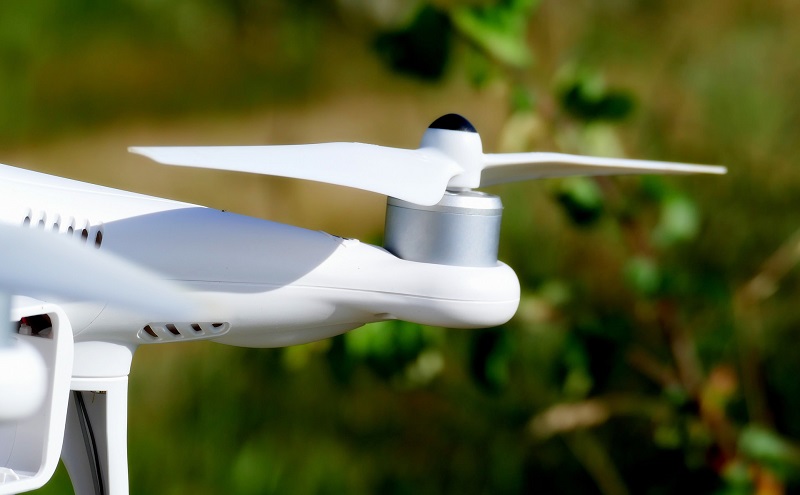 Indeed, developed markets can be a hindrance to technological and economic progress. Among the many reasons that sustain this statement, we will dwell on two main aspects of being interested especially in the analysis of this article. I will not stop at the evident overregulation that takes place in developed countries, which will limit progress initiatives even before they see the light; and I will not do it simply and simply because overregulation is in many cases a mere tool at the service of the second of the two reasons we are going to analyze. Keep reading Sincerity in Social media, an added value

The first of the motors of anti-progress is that, in these developed markets where there has been a potential business to conquer for some time, surely the needs could be covered more easily and competitively with the latest technological advances. But the fact is that, due to the business behind the societies usually considered as more “rich”, those needs usually have long been covered by solutions that are also already technologically obsolete. And they also represent an inevitable inertia for the consumers of these countries who are accustomed to a type of service that can solve life without further complications. 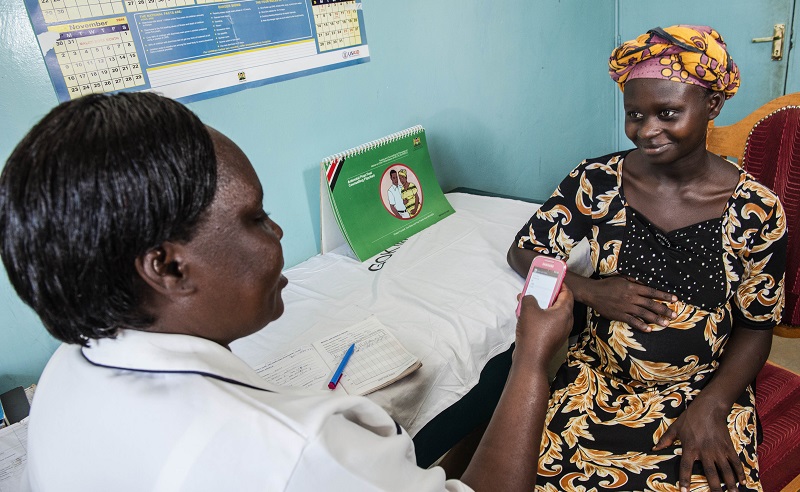 If the proportion of early-adopters was majority, this would not happen in this way, but the case is that it happens, especially in a world like the current one in which the speed of technological change is so exponential that the average consumer is not capable of follow it and remain a user of what has worked for years . In countries who want to change their developing countries definition, this is not usually the case. I either choose to adapt technologically to the only thing that exists or else you keep the need uncovered. That “the only thing there is” is almost always logically more pointer because it takes advantage of the latest technologies.  It also exploits the lower entry cost offered by adopting more modern and more competitive technologies.

The second reason why he told them that developed markets can be a hindrance to technological and economic progress is vested interests. Where there is no player doing business, it is much easier to create a new solution. Lobbies and pressure groups have an influence on the future of markets that are often slowed down in their progress, obviously so as not to harm players who have a business model that already generates cash and therefore have a lot to do to lose. They will not hesitate to use part of their benefits to try to keep the source of their income in the future.