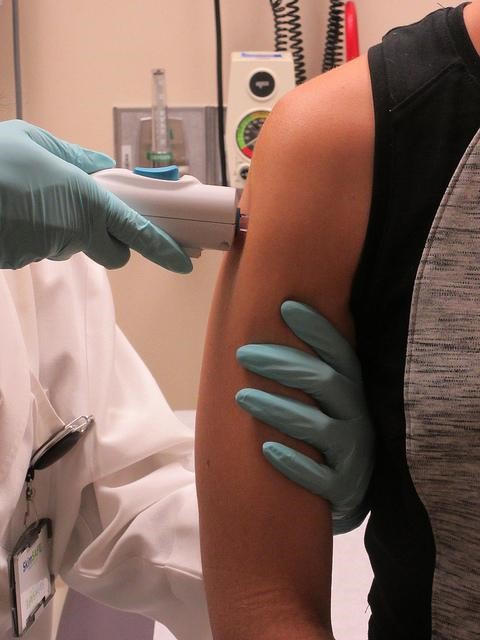 The issue of clinical transparency is still an incredibly pressing one for the global industry, as bodies such as the FDA work hard to ensure that clinical trials are run in a way that is safe, fair and ethical to protect study participants and ultimately customers when new drugs are developed.  Companies like richmond pharmacology who provide TQT Studies in the Cardiac area of the health industry are used because they are reliable and always give accurate results from their studies.  They are also safe and secure with laws being stuck by and procedures in place to keep you insured.

Jennifer Miller, an assistant professor at New York University, has designed a Good Pharma scorecard which introduces a thorough ranking system that measures big pharma companies on all elements of their trial management – particularly at communicating trial results that ultimately lead to drugs being approved and released.

However, early iterations of the first report show that some of these big names are not showing themselves in the best light.

Funding to Further the Work

Miller believes that it is essential to grade big pharma companies on their approaches to clinical transparency in order to safeguard the public. She has also now received funding that will allow her to rework the findings and rankings every year, thanks to a private grant fund of $3.6 million.

The money will also allow the report to be expanded to include all new devices, vaccines and drugs approved by the FDA.

A Valuable Tool for the Industry

The tool will be useful for a range of bodies, from a pharmaceutical services provider through to patient body groups who advise the public on participating in medical trials. The results from the initial study found that nearly 50pc of all FDA-reviewed drugs in 2012 – with a phase 2-3 study at least – were not actually published.

In fact, just twenty per cent of the final results were actually published on the ClinicalTrials.Gov site in the USA, which exists to inform the public about medical research and public health. This suggests that a number of big pharma companies are still putting profits ahead of transparency, progress and public health – something that Miller, and other organisations and groups involved in the clinical trials industry, want to see put right. Until true transparency is achieved, patients will struggle to get the cures that they hope for, and medical trials will fail to achieve their full potential for the good of broader public health and development of treatments.