Buffalo Blitz is a firm favourite amongst the classic Slots lovers, and much to the delight of the fans of the first game, Buffalo Blitz II has now hit the online casino world. That’s right, the amazing team at Playtech have put their creative heads together once again, and come up with a bigger, and better sequel, proving that lightning can, in fact, strike twice!

So, if you’re ready for another shot at tackling the North American plains, and taking on the mighty Buffalo, then let’s take an in-depth look at Buffalo Blitz II. Read on to find out more! 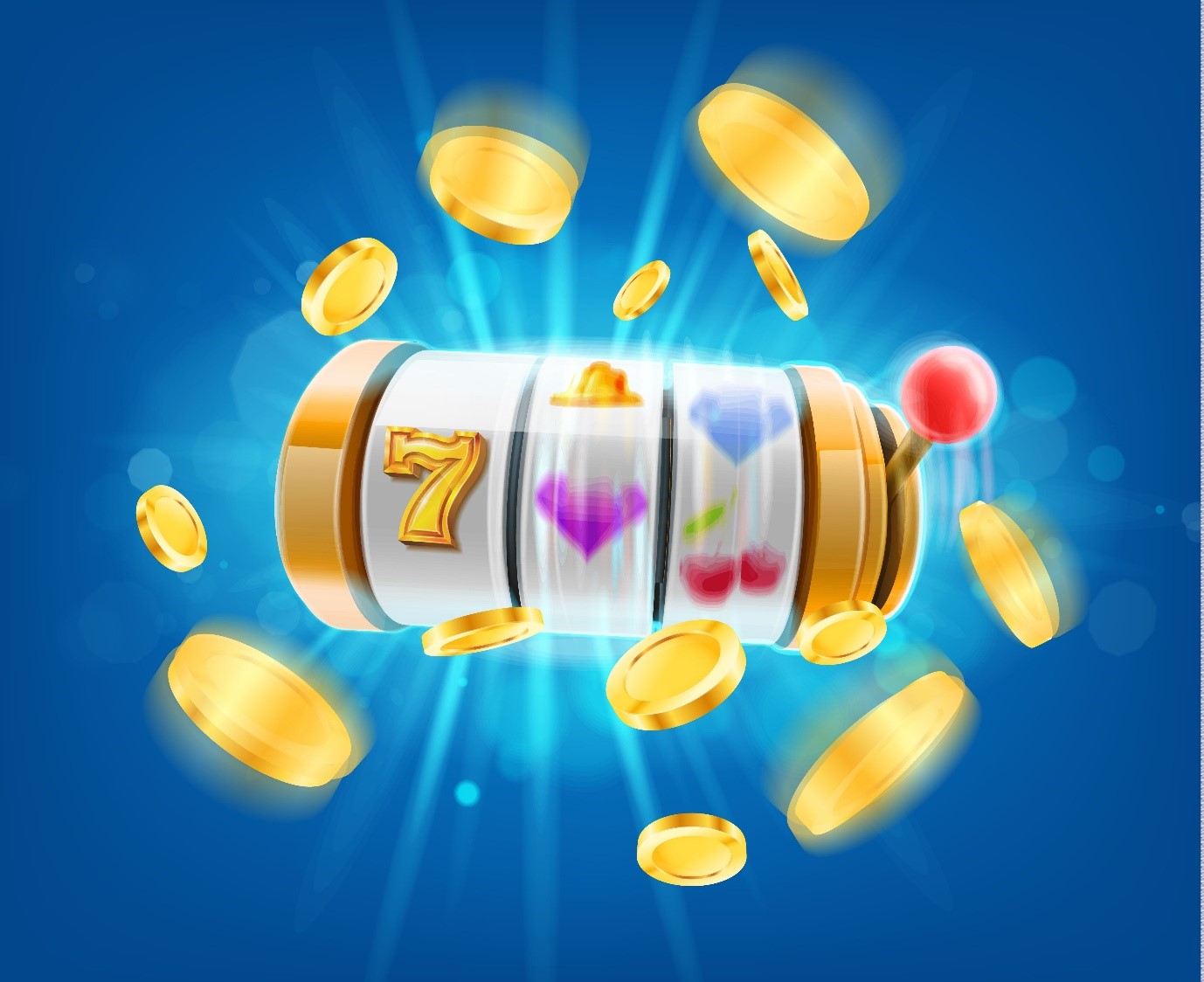 The terrain in the backdrop will be all too familiar for fans of the first game. The red sky as the sun sets amongst the Rocky Mountains in the distance, whilst the long green grass stretches as far as the eye can see. The game board itself will send players back in time to the first edition, as it also features 6×4 reels and a whopping 4,096 ways to win. To get the cast of wild animals, including a bear, moose, racoon, mountain lion, and the jackpot Buffalo, stampeding, you’ll need to wager between 0.20 and 250 coins.

As always, matching three or more of the low-paying card symbols – 10 through to A – will keep your bankroll ticking over, whilst matching two or more of any other symbols are worth up to a maximum of 300x your initial wager.

One of the best things about this sequel is that you can land winning combos in any direction. That’s right, as long as the matching symbols are on adjacent reels, whether that be left to right, or right to left, the win will be yours! And, if that’s not enough, the glistening diamonds, which are everyone’s best friends in Buffalo Blitz II, are on hand to help. The diamonds are the game’s wild symbol and can replace all other symbols to make even more winning combos. However, that’s still not all, they can also multiple those winning combinations by up to 5x! What’s not to love about that?

If somehow, you’re still not convinced, then not to worry, as we aren’t done yet! Just to make this game even better, Playtech have added in the “free games” symbol, which has the ability to trigger the lucrative bonus round. Locking in three of the free games symbol will land you eight free spins, whilst the more you roll-in, the more re-spins you get. With an upper limit of 100 free spins, you simply cannot go wrong.

As the bonus round gets underway, lightning will strike in the sky, opening the reels up to give you a massive 14,400 potential ways to win! When you take this into account, along with the wild multipliers and an all-ways wins structure, there’s the chance to win up to 1,500x your bet when you play Buffalo Blitz II.

Finally, we all love to know our chances of winning before paying to spin the reels, and with the game boasting so many features, and different ways to win, it’ll come as no surprise that this beast of game has an RTP (or Return to Player) of 95.96%.