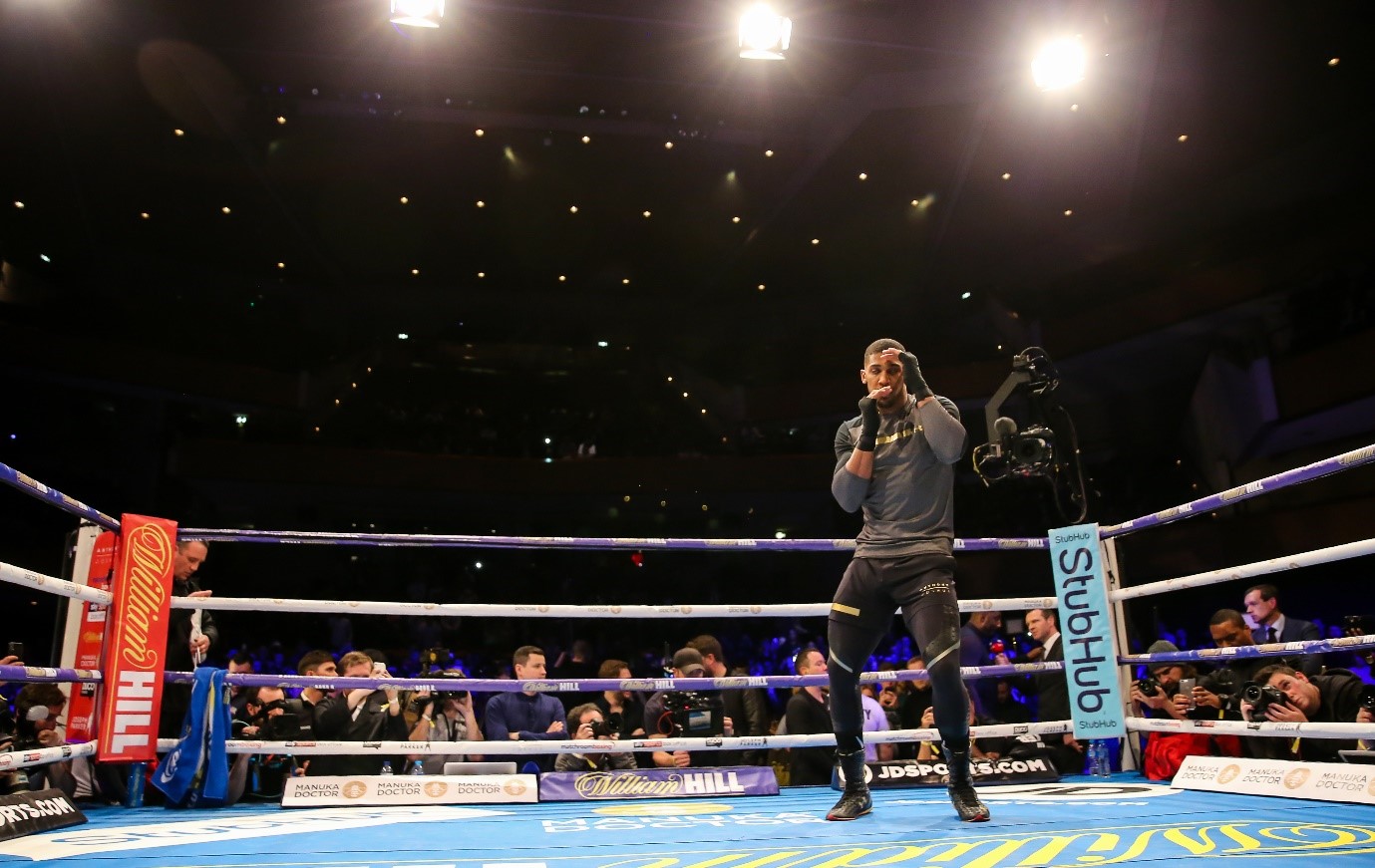 There has been so much speculation and uncertainty over a potential fight between the two giants of boxing, and matters have been complicated due to the impact of the coronavirus pandemic. But those challenges should not prevent this mammoth bout from taking place, and it’s clear that all parties are eager to make it happen. Here’s what we know about the fight so far.

We know that talks are ongoing between the two parties to organise the fight, but as mentioned things have proved difficult in the current climate. Fury abandoned a proposed fight against Agit Kabayelhe in December, and there have also been murmurings from Deontay Wilder’s camp that the American is keen for a third fight with Fury.

However, the ‘Gypsy King’ seems intent on taking on Joshua by hook or by crook, and it was revealed by one of Fury’s co-promoters that contract talks were being held. The issue of mandatory IBF challenger Kubrat Pulev standing in the way of the fight has been cleared after Joshua beat him in December.

For a fight of this magnitude, you would expect every obstacle to be overcome if both parties are intent on making it happen. And it’s fair to say we’ll see Fury and Joshua go head to head sooner rather than later.

It won’t be in the UK

The fact that crowds will likely be unable to attend the fight, holding it in the UK has become an impossibility as the fight would not be commercially viable. It goes without saying that money talks when it comes to organising high-profile sporting events, and the fact that the fight can’t be held at a sold-out Wembley Stadium means other alternatives must be looked at, even if UK boxing fans would love the fight to be in London.

There have apparently been offers by a number of Middle Eastern countries to stage the showdown between Fury and Joshua, with promoter Eddie Hearn revealing the state of things to the BBC.

“If it was difficult to do in England before, now it’s impossible for the first fight without the certainty of fans,” Hearn said. “We hope we can get 5,000 or 10,000 by June but 100,000 I can’t see at all, so that rules that out. We get multiple offers from the same country because everyone wants to make money out of this. But there are four offers from separate countries within the Middle East.”

Fury is the slight favourite

In the main sports betting odds on the fight, Fury is the early favourite. The nature of the Gypsy King’s two fights against Wilder suggested that Fury will also give Joshua a mighty run for his money. Joshua lost much of his fearsome reputation when he was surprisingly beaten by Andy Ruiz Jr. in 2019, and Fury will be zoning in on those weaknesses the Watford fighter displayed.

No one has managed to defeat Fury in his professional career, but the tantalising prospect of being the first man to beat him, and to hold all the heavyweight belts, will motivate Joshua to bring his strongest form into the fight. After all, to be the best you’ve got to beat the best.