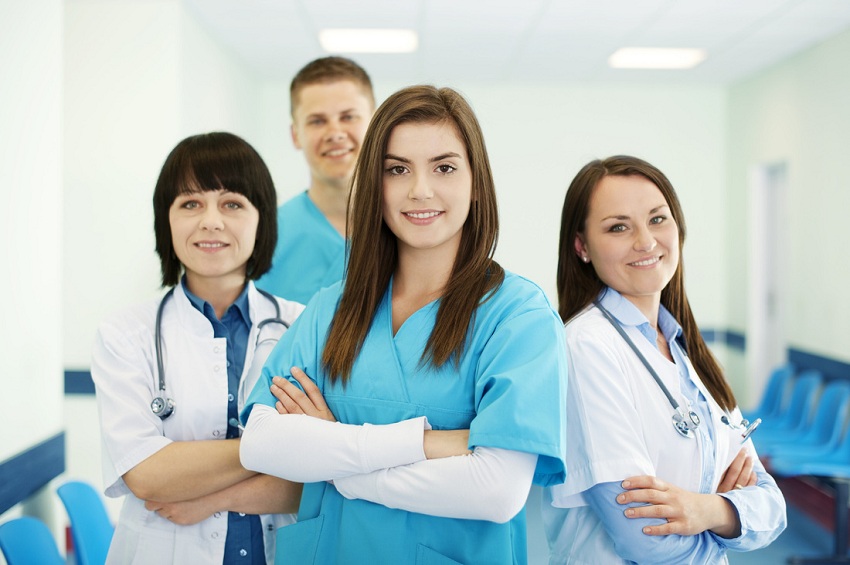 There is a wide variety of films that treat human diseases, especially those related to cancer, Alzheimer’s or Parkinson’s. However, the seventh art also took charge of visualizing rare diseases classified as those suffered by a small portion of the population, generally relieved by treatments but without a definitive cure. We selected some films about rare diseases for medical students, which will also interest psychologists who work with chronic patients to mitigate the psychic consequences and the sociologists who study human interactions. 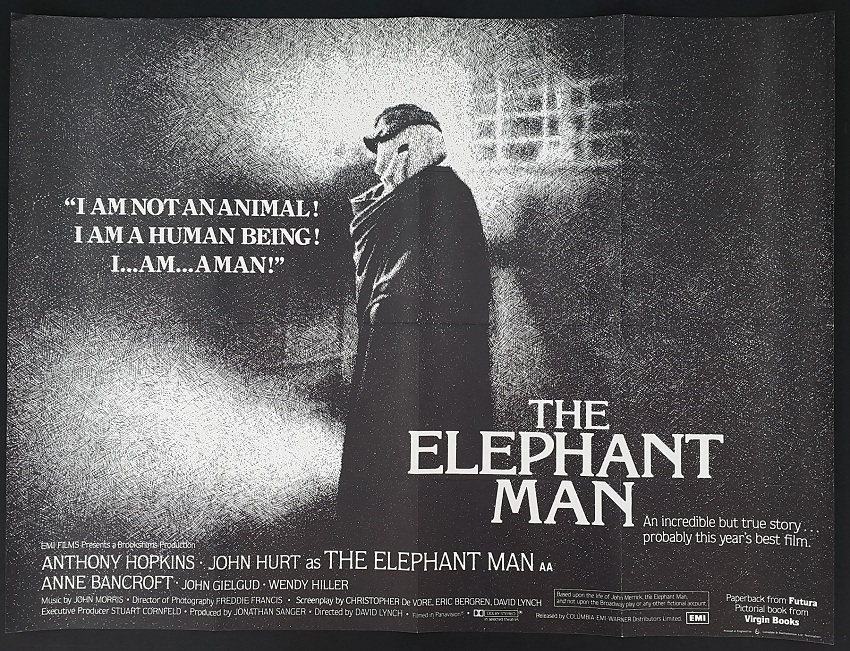 It tells the true story of Joseph Merrick, an Englishman who lived in the nineteenth century and was born with serious deformities. It is considered one of the most extreme cases of Proteus Syndrome that involves a growth of the skin, abnormalities in the bones and tumors in the upper part of the body. It is still unknown which is the chromosome that mutates to propitiate the deformation, which receives its name from the god Proteus, capable of changing its form.

Check This Out: The worst serial killers took to the movies

The film was shot in white and changed the name of the protagonist to John Merrick, which is shown as a circus attraction until it is discovered by a surgeon at the hospital in London. With the intention of studying the disease that until now had not been diagnosed, pay the owner of the circus to take Merrick. The narrative disputes ethical conflicts between the forced patient, the owner of the circus and the surgeon while showing how a person marginalized by his physical appearance and the consequences of the syndrome. 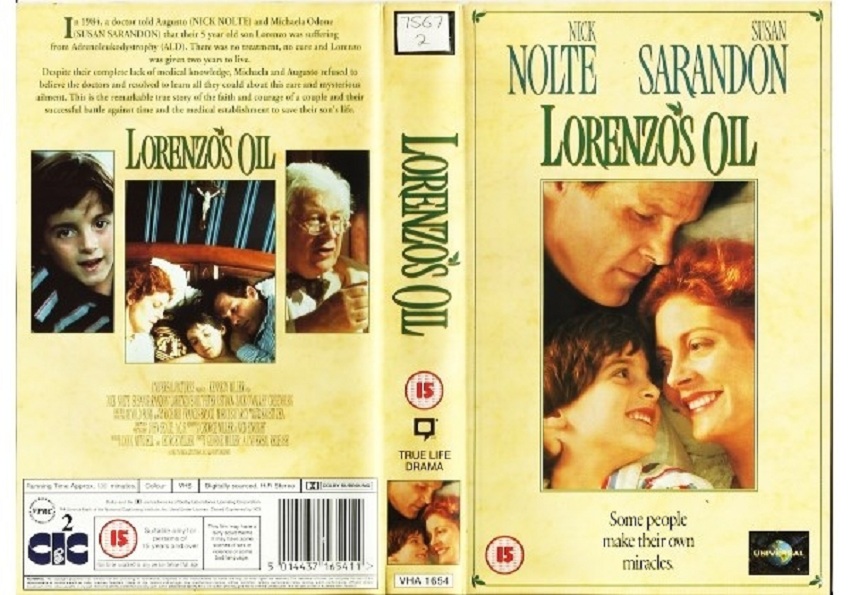 Another story based on real events that deal with the struggle of a family to keep alive their son born in 1978, with the best quality of life possible. Lorenzo Odone is a 5-year-old boy who suffers from Adrenoleukodystrophy, a hereditary disease of the endocrinological area that causes premature death due to organ malfunction as well as high fatty acids. Its excess damages the brain and impairs sensory, motor and speech abilities. His parents toured hospitals hoping to save him, but the medical community gave them the back saying it was an incurable disease.

Appealing to scientific research, the parents get a doctor to synthesize a medication that was later called “Lorenzo’s oil”, which mixes four parts of glycerol trioleate with one part of glycerol trifurcate. Thanks to the effect of this oil, Lorenzo managed to live up to 30 years improving his clinical situation by 80 %, far exceeding the expectations of the medical community. Although it is listed as an experimental treatment, it gained popularity after the film and the profits obtained from the oil reach the foundation Proyecto Melina, dedicated to the investigation of diseases related to the loss of myelin. 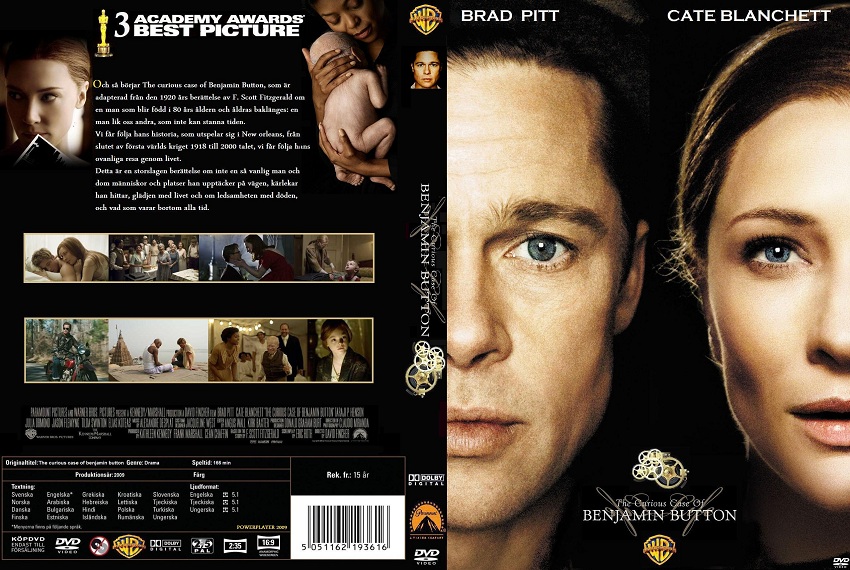 The curious case of Benjamin Button (2008)

Benjamin Button was born in 1918 with the appearance of an old man of 80 after his mother died in childbirth and his father left him in a residential home for the elderly. The baby suffers from Progeria, a disease discovered around 1886 that prematurely ages children in the first two years of life. The most common features are a large skull, short stature, stiff joints and dry skin that promotes the wrinkles. Although the film shows how Benjamin rejuvenates with the passage of time because he performs an inverse process of maturity, people born with Progeria have a life expectancy between 13 and 20 years approximately and of course, do not rejuvenate but the deterioration is progressive.

The story based on a real upheaval but with a fantasy quota, follows Benjamin’s path from the wheelchair, to the use of crutches and his own legs, inversely to the natural process experienced by human beings. The focus is on the romantic story between Benjamin and Daisy, granddaughter of a woman who lives in the nursing home where they adopted him as a son. Both must fight with the wrong time: while Benjamin takes years, Daisy adds them.

The story is based on real events, describing how Anna Beam – a 10-year-old girl who lives with her family on a farm in Texas – leads an ordinary life until one day she begins with severe pains in her stomach. The abnormal swelling of the area worries its parents when it becomes intolerant to any type of food. After several medical visits, referrals and an inaccurate diagnosis, a pediatrician specializing in gastroenterology ensure that the girl has gastrointestinal motility disorders, a disease without a cure consisting of an intestinal pseudo-obstruction.

Feeding with a gastric tube that endangers its long-term survival and deteriorates its quality of life, the film shows the real suffering of the Beam family as a parallel consequence. The carelessness of his sisters by the parents when Anna is the center of the home, the despair of the mother, the economic hardships of the father to offer the best possible treatment to his daughter, the moments of childhood depression suffered by Anna and the juggling of a doctor trying to relieve a patient thinking that he will not survive. It is necessary to clarify that it is a Christian film because the girl is miraculously cured by falling from a tree and having a talk with Jesus, according to Anna Beam herself in several interviews. Nevertheless, Its large religious quota does not prevent analyzing the scientific symptoms and the psychology involved in this incredible story, which happened a few years ago.